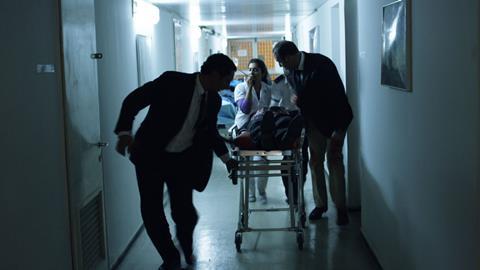 Rabin died on November 4, 1995, at the hands of a 25-year-old right-wing law student who opposed the signing of the Oslo Accords and the Israeli withdrawal from the West Bank.

Kino Lorber negotiated North American rights with Indie Sales and will release the film on January 29, 2016.