Documentary festival favourites of 2020 to physically screen at IDFA 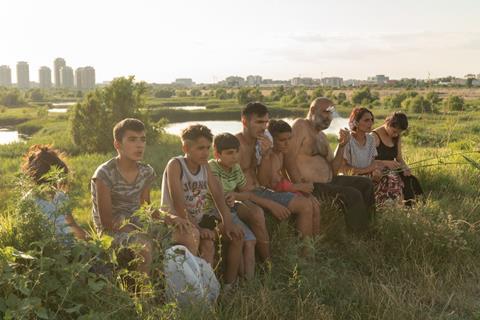 International Documentary Film Festival Amsterdam (IDFA) has unveiled the first titles selected for edition, which is set to go ahead as a mix of physical and virtual events from November 18-29.

The festival will screen 30 documentaries first selected for the Berlinale, Sundance and Cannes under the banner Best of Fests.

The titles include The Truffle Hunters by Michael Dweck and Gregory Kershaw, which debuted at Sundance before being being selected for both Cannes and Telluride (although neither took place); and Elizabeth Lo’s Stray, which observes Turkish city life through the eyes of stray dogs and won best international documentary at Hot Docs.

Further titles include Andrey Gryazev’s The Foundation Pit, which premiered at the Berlinale; Garrett Bradley’s Time, which won a directing award at Sundance; and Radu Ciorniciuc’s Acasă, My Home, which picked up prizes at Sundance, Sarajevo and Thessaloniki.

IDFA plans to physically screen some 200 films in 15 theatres across Amsterdam as well as run three virtual cinemas, showing features as well as live online events with filmmakers.

As previously announced, Gianfranco Rosi will be the guest of honour at this year’s IDFA, which will host a retrospective of the Italian director’s work including his latest feature Notturno.

IDFA has now revealed the 10 films selected by Rosi, which span documentary, hybrid and fiction features.