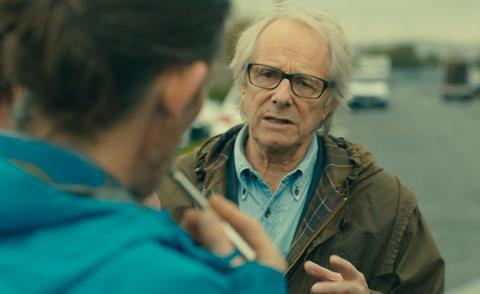 UK-based documentary specialists Dogwoof has inked a series of sales on three of its titles at Toronto International Film Festival (Sept 8-18).

The company has also scored sales on Jerry Rothwell and Reuben Atlas’s wine-fraud doc Sour Grapes, which has gone to Blue Ice Docs (Canada) and Rialto (Australia and New Zealand).