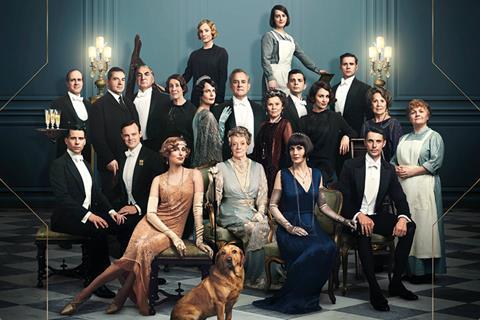 Focus Features has moved the North American release of Downton Abbey 2 from December 22 of this year to March 18, 2022.

Universal Pictures International will release the Carnival Films period drama on the same date around the world.

Downton creator Julian Fellowes wrote the screenplay and is producing with Gareth Neame and Liz Trubridge. Simon Curtis (My Week With Marilyn) directs the follow-up to the $238m global hit based on the TV series about the aristocratic Crawley family in early 20th century England.