EFM: Sierra/Affinity Berlin-bound with 'The Ritual' 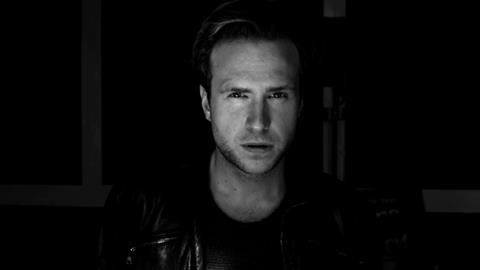 Nick Meyer, Jonathan Kier and the sales team head to the EFM with the horror story starring Rafe Spall (pictured) of The BFG and J A Bayona’s upcoming Jurassic World sequel.

David Bruckner directs from a screenplay by Joe Barton, the Bafta-nominated writer of Our World War whose credits include Humans and who adapted Adam Nevill’s award-winning novel of the same name.

eOne fully finances and produces The Ritual and will distribute directly in the UK, Canada, Australia/New Zealand, Spain and Benelux, while Sierra/Affinity will introduce to buyers in the balance of international markets.

eOne will look to secure a US distributor during the EFM.

The story centres on four old university friends on a hiking trip in the Scandinavian wilderness following the death of their best friend.

When a wrong turn leads them into the ancient forests of Norse legend they encounter an evil force.