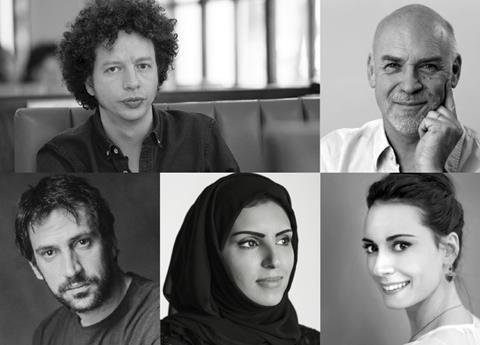 The feature film jury for the 23rd edition of the Sarajevo Film Festival (Aug 11-18) has been revealed.

Jury president Franco’s credits include After Lucia and April’s Daughter, both of which won awards in Cannes Film Festival’s Un Certain Regard strand.

He has also produced films include Lorenzo Vigas’s From Afar, which won the Golden Lion at Venice in 2015.

The jury will determine the winners of the Heart of Sarajevo awards, which will be announced on August 17 during the awards ceremony at the National Theatre.