Eleni Karaindrou to be honoured at World Soundtrack Awards 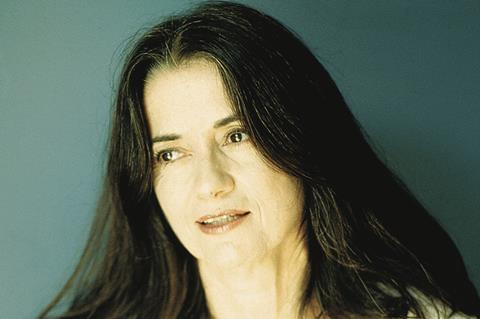 The ceremony is the traditional closing night event of the Film Fest Ghent (October 12-23) and is scheduled to take place as a physical event this year. It will be held at the opera house in Ghent for the first time.

Karaindrou is best known for her long-time collaboration with Greek director Theo Angelopoulos. The pair have worked together on eight films including Palme d’Or winner Eternity And A Day and Oscar nominee The Weeping Meadow.

Other filmmakers she has worked with include Chris Marker, Jules Dassin, Margarethe von Trotta, and Terrence Malick on his upcoming feature, currently titled The Way Of The Wind. Two of her compositions were also used in Mad Max: Fury Road.

At the ceremony, a selection of her work will be performed by the Brussels Philharmonic and conducted by Dirk Brossé, with Karaindrou herself accompanying on piano.

The 2020 ceremony was live-streamed for the first time with a limited audience in attendance due to Covid-19 restrictions. Last year’s recipient of the lifetime achievement award was Gabriel Yared.