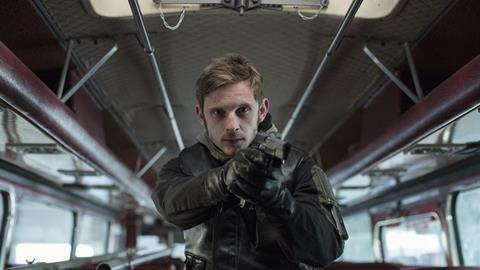 6 Days, an action thriller based on the true events of April 1980 when armed gunmen stormed the Iranian Embassy in London and took 26 people hostage, has begun the London portion of its shoot.

The New Zealand-UK co-production recently completed its New Zealand shoot and will continue this month in London.

The film traces the six days of tense stand-off that ensued as a group of highly trained soldiers from Britain’s Special Air Service (SAS) prepared to raid the Iranian Embassy at London’s Princes Gate.

The GFC film is made in association with XYZ Films, Lip Sync Productions, Dog With a Bone Films and the Ingenious Senior Film Fund.

6 Days is financed by GFC in association with the New Zealand Film Commission, Lip Sync Productions and the Ingenious Senior Film Fund.