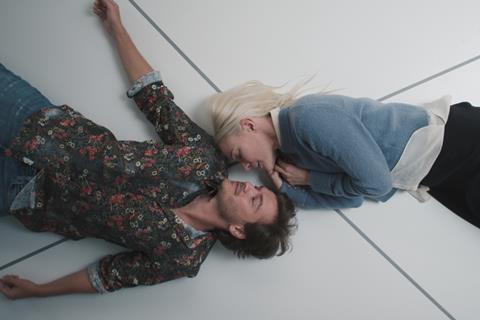 Filming is underway on the feature, which is produced by Canada-based Productivity Media, Germany’s K5 Film and US outfit Balcony 9 Productions. K5 International is handling worldwide rights.

The story, written by Dewil, centres on a seemingly perfect couple who take part in a psychological experiment that will reward them $5m if they can stay in a perfectly white room for 50 days. But the room is much more than it seems.