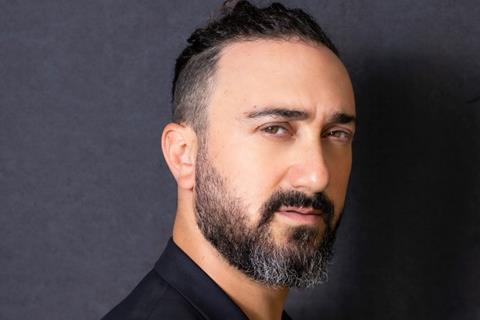 AGC Studios has hired two-time Emmy winner B.J. Levin as EVP, non-fiction, to oversee the company’s development and production of non-fiction content for film and television.

Levin has worked as a producer and creative executive for more than 15 years and was most recently showrunner of FX’s Hip Hop Uncovered.

He was showrunner on HBO’s Emmy winner Vice for four seasons and has worked at networks including A&E, Bravo, BBC of Americas, Discovery, MTV, Hulu and National Geographic.

Over the past few years, AGC has been a co-financier and partner with CNN Films on documentary features Scandalous, John Lewis: Good Trouble, and Lady Boss: The Jackie Collins Story, which will get its world premiere at Tribeca Festival in June.

WME and attorney Andrea Cohen negotiated the deal on behalf of Levin with AGC’s SVP of legal and business affairs Anant Tamirisa.