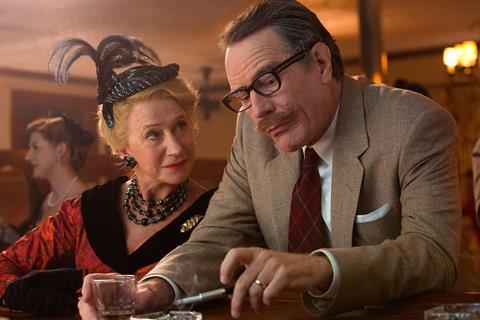 Entertainment One (eOne) has renewed and expanded its content deal with Amazon Video, giving Amazon Prime members in the UK exclusive early access to all eOne new release films.

The deal sees eOne and Amazon continue their successful relationship which previously brought films from The Twilight Saga and Divergent franchises, as well as such big box-office successes as 12 Years a Slave, The Impossible and Gnomeo and Juliet, to the Prime Video service.

“We are thrilled to extend our relationship with Amazon,” said Alex Hamilton, Managing Director, eOne Films UK. “We have some fantastic films coming over the next couple of years, and the fact that Prime Video will have them exclusively in the first pay window should only make that relationship stronger. It’s a great arrangement for both companies and customers.”

“We’re delighted to bring some of the most exciting new movie releases exclusively to Prime Video just months after their UK theatrical release,” added Chris Bird, Film & TV Strategy Director, Amazon InstantVideo UK Limited. “eOne has delivered a plethora of BAFTA and Academy Award winning pictures in recent years and we expect our customers to continue to be delighted by the range and quality of these new releases.”