The former Aldamisa Entertainment executive will attend Cannes with his new colleagues at the Los Angeles-based production and sales company. 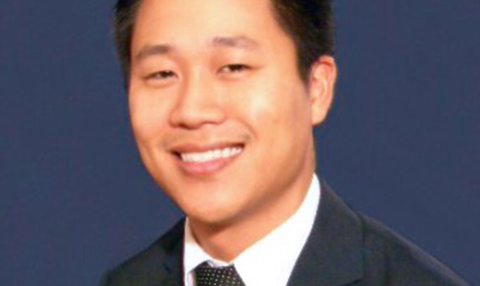 Min, a Screen International Future Leader 2012, most recently served as evp, film and TV for Aldamisa Entertainment, where he worked on Chef and Machete Kills. Prior to that he was vp of international sales and distribution for Seven Arts Pictures.

“We’re thrilled to have Eric on board,” said XYZ. “In addition to being a great cultural fit at XYZ, his knowledge of the international distribution landscape will greatly contribute to our expanding sales and distribution mandate.”

“I have a deep respect for XYZ’s passion for filmmaking and commitment to innovation outside of the boundaries,” said Min. I’m excited to join the team and look forward to being a part of the company’s future.”