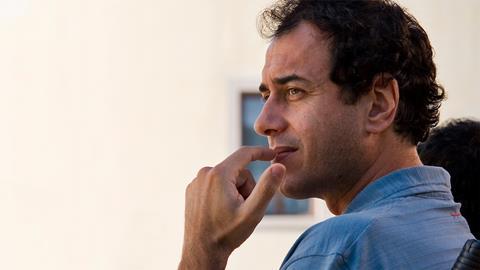 Eurimages, the council of Europe’s fund for co-production, distribution and exhibition of European cinema, has announced it will support 13 films (including a documentary and an animation) for a combined €3,843,000.

The projects selected by the Eurimages board are:

Matteo Garrone’s Pinocchio is a high profile film on the list. Screen International broke the news in October that Toni Servillo was cast as Geppetto in the Gomorrah director’s live-action update of Carlo Collodi’s classic tale.

Eurimages also decided to award 14 films a combined €126,746 from their distribution support programme, which helps projects with marketing and publicity costs.

The organisation has supported 1,810 European co-productions, totalling approximately €540m, since it was set up by the council of Europe in 1988.

Last week it was announced that former French minister of culture Catherine Trautmann was replacing Jobst Plog as the Eurimages president.

Her tenure, which will include chairing the Eurimages fund, will begin on January 1, 2017, and runs for a two-year term.