London-based sales outfit SC Films International has launched Hallowaiian: Adventure Hawaii, an animated family feature that it will be taking to the upcoming European Film Market (EFM) in Berlin. 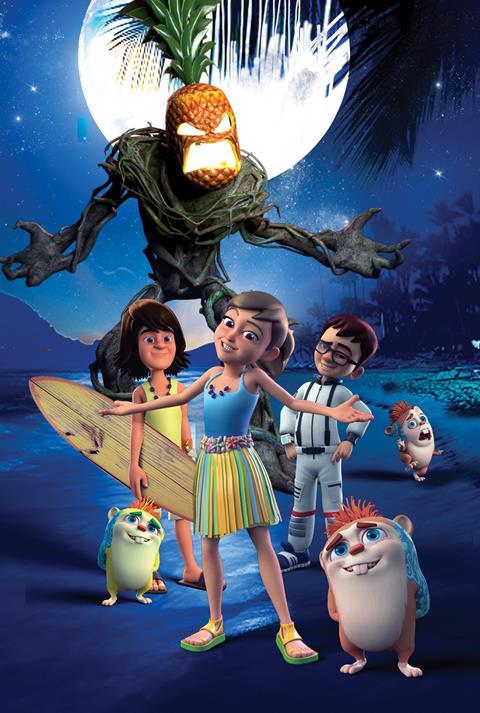 Viva Pictures has picked up North American rights to the project and is plotting a theatrical release in Q3, 2018.

Set on the islands of Hawaii one Halloween, the film follows three friends who must use local legends to restore peace to their home after releasing a mythical monster.

The film is being directed by Sean Patrick O’Reilly at Arcana studios whose most recent releases were Pixies and Howard Lovecraft. The screenplay was written by David Swift, Scott Owen and Steven Meier.