TrustNordisk has closed numerous territories on the new fantasy-adventure film The Shamer’s Daughter. 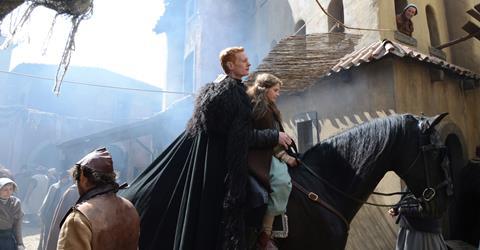 Based on the book by Lene Kaaberbøl, whose books have been published in more than 25 countries, The Shamer’s Daughter tells a story of greed and betrayal set in a fantastical world of dragons and supernatural powers.

The film opened in Denmark on March 26, where it has so fare recorded 160,000 admissions.

The Shamer’s Daughter is directed by Kenneth Kainz (Pure Hearts) with screenplay by Oscar-winner Anders Thomas Jensen (In a Better World).