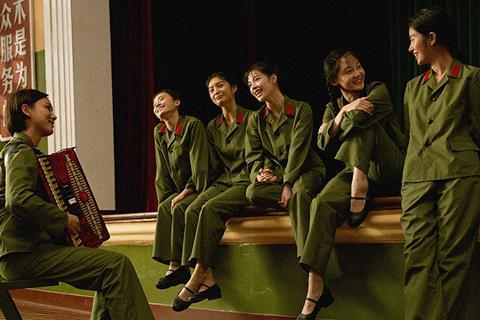 Chinese filmmaker Zhang Yang was awarded best producer for Paths Of The Soul, which he wrote, directed and produced. The film follows a group of Tibetan Buddhists on a 1,200 km pilgrimage.

Organised by Asian Film and Television Promotion, the Asian Brilliant Stars Awards aim to provide a platform to promote Asian films and create a bridge between Asia and the world.