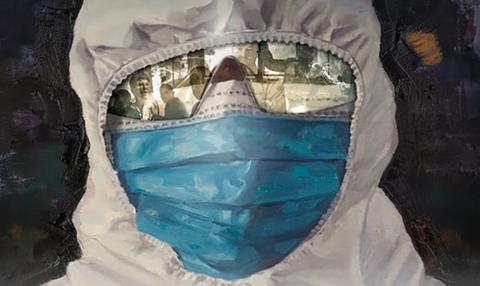 Oscar-nominated actor Bruce Davison narrates Hero With A Thousand Faces, which hails from the producers of the acclaimed Blackfish and is directed by Joel Clark.

Tony Blair, Bono, Stephen Colbert, Barack Obama, Jon Stewart and Jeffrey Wright are featured in the film, which The Orchard released recently in the US.

“We look forward to showing footage to buyers in Berlin and to opening up Doc Mode to present exceptional, commercially driven documentaries that will entice audiences all over the world,” Epstein said.