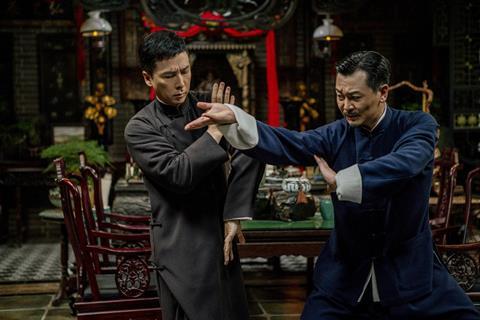 Hong Kong-based Mandarin Motion Pictures has sealed a raft of sales on Ip Man 4, the fourth installment in its hit martial arts action series, which is scheduled for release this summer.

Donnie Yen reprises his role as the eponymous kung-fu master in the film, a co-production with China’s Bona Film Group, which also stars Wu Yue (Paradox), Vanness Wu (Monk Comes Down The Mountain) and Scott Adkins (American Assassin). Yuen Wo Ping is again on board as action director.