Singer will star in $1.8m Singapore-Taiwan co-production Warrior Of Love. 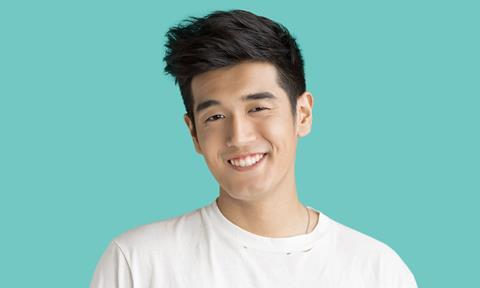 The story follows the self-discovery journeys of two car racing lovers. Instead of relying on CG visual effects, the car stunts will be performed by professional racers, including Malaysia No.1 drifter Tengku Djan Ley and Asia’s top female racer Leona Chin.

The film is directed by Derrick Lui, who grew up modifying and racing cars. Production will start in August in Singapore, Malaysia and Taiwan.

Warrior Of Love is produced by SIMF’s Chan Pui Yin, whose credits include Homerun and I Not Stupid, and Taiwanese veteran filmmakers Audrey Peng and Joseph Sun through their new outfit Opensky.