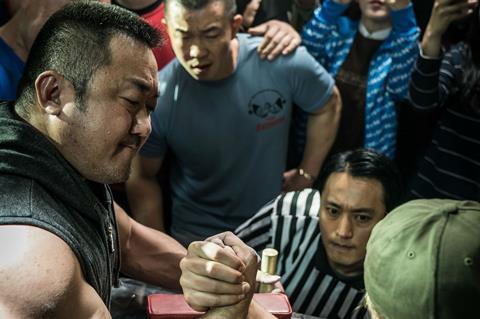 Director Kim Yong-wan’s feature debut is about Korean adoptee Mark on his journey from the US to become an arm-wrestling champion in Korea.

Produced by Corecorner and presented by Warner Brothers Pictures in Korea, the film opened locally May 1 and clocked up $1.5m by its second day according to the Korean Film Council (KOFIC).

Finecut will continue sales on the film at the Cannes market where it also will have auteur director Lee Chang-dong’s long-awaited Burning in Official Competition. The film is set for a world premiere May 16 at the festival.