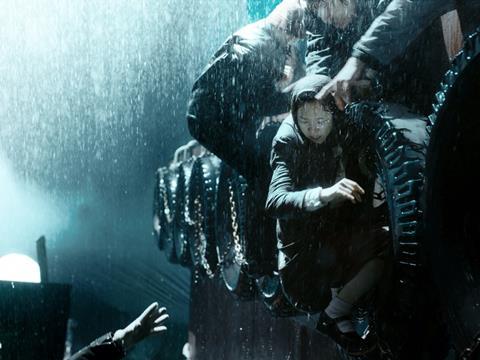 South Korean sales agent Finecut has announced a raft of deals led by thriller Haemoo (a.k.a. Sea Fog) [pictured], executive produced by Bong Joon Ho, which has pre-sold to Wild Side Films for French-speaking Europe and Twin for Japan.