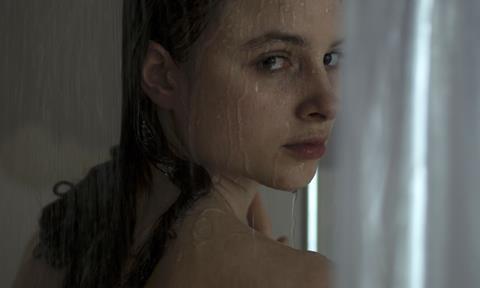 Screen can reveal the first still for Mules, the Nordic thriller written and directed by Börkur Sigthorsson (Trapped TV series) and produced by Baltasar Kormakur (Everest).

Mules follows two antagonistic brothers whose lives spiral out of control after they smuggle drugs into their native Iceland using a young Polish girl as their mule.

Mules is produced by Kormákur and Agnes Johansen (Trapped) and includes crew such as Editor Elísabet Ronaldsdóttir (John Wick) and Bergsteinn Bjorgulfsson (Of Horses And Men).

The film, which finished shooting in April is currently in post-production. WestEnd will continue handling world sales in Cannes where they will be showing buyers a first promo of the film.