First-look of Liam Neeson, Ciarán Hinds in Ireland-set ‘In The Land Of Saints And Sinners’ (exclusive) 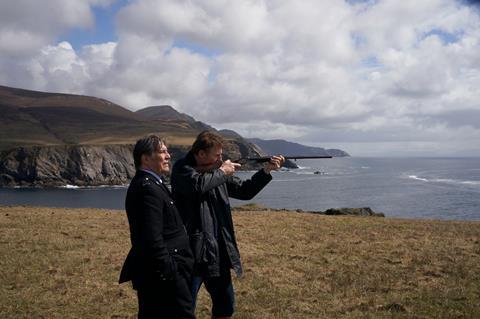 Screen has obtained first-look images from producers Facing East of Liam Neeson and Ciarán Hinds in action thriller In The Land Of Saints And Sinners which Bleiberg/Dimbort represent for international sale and will tease footage in Cannes next week.

Robert Lorenz is currently directing the film in County Donegal, Ireland, about a retired assassin in a remote Irish village who gets drawn into a lethal game of cat-and-mouse with a trio of vengeful terrorists. 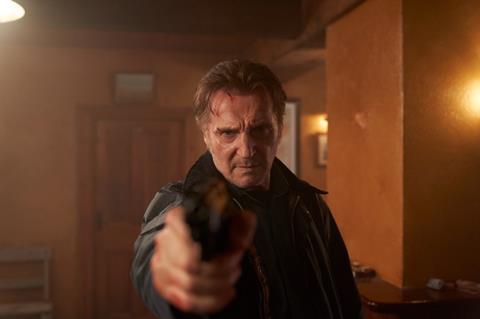 Liam Neeson in ‘In The Land Of Saints And Sinners’

Facing East in collaboration with RagBag Pictures is producing and financing the feature and CAA Media Finance and UTA Independent Film Group jointly represent US rights.