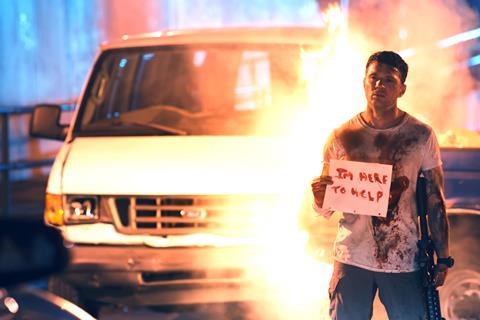 Screen can reveal a first-look image from Ryan Phillippe action thriller The 2nd that Voltage Pictures is discussing with worldwide buyers at EFM.

Brian Skiba directs the film about Vic Davis (Phillippe), a secret service operative visiting his estranged son at college who gets caught up in a hostage situation involving the daughter of a Supreme Court judge.