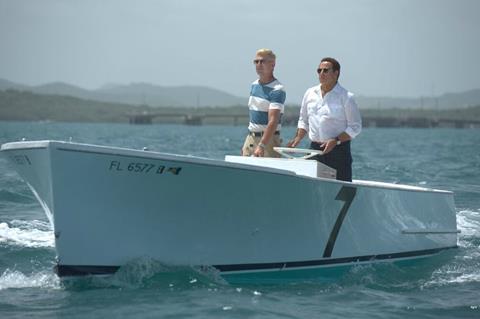 Hannibal Classics is launching the international trailer on Speed Kills starring John Travolta and based on the life of speedboat racing champion Don Aronow.

Speed Kills chronicles the career of a speedboat champion who made high-end boats and fell in with cocaine runners and the Mob. The real Aronow was found murdered in his car in Miami in 1987. Jodi Scurfield directed.