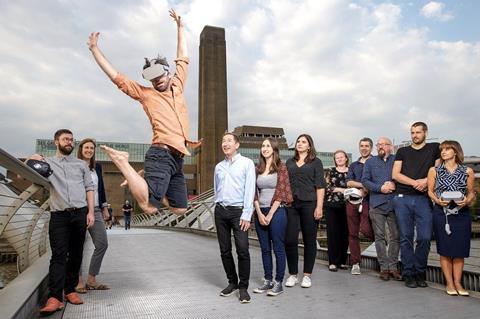 The projects have received the funding from Digital Catapult and Arts Council England.

The five projects will receive a total amount of £350,000, alongside match funding and support from a range of creative technology and cultural organisations.

They were chosen from a first round which saw 20 teams develop prototypes; the chosen five will now be able to further develop their projects, making them publicly available.

The successful projects are:

Over 1,000 teams registered interest in the CreativeXR programme at its launch last October, with 250 submissions for the open call.

According to a report by PricewaterhouseCoopers, the UK VR industry is expected to grow by 76% to reach £801m by 2021, making it the largest and fastest-growing VR industry of any country in EMEA.