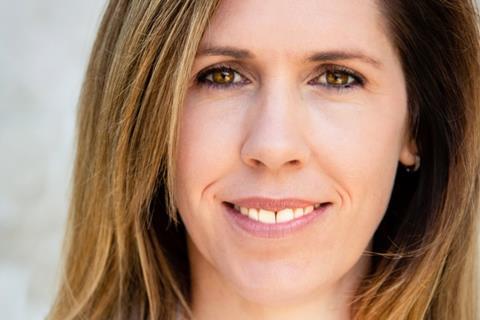 Platt officially joined the company in April and reports to Guggenheim and King. Her career posts include CFO at Sony-based producer-financier 2.0 Entertainment, finance executive at Paramount Vantage and Paramount Worldwide Acquisitions, and strategic advisor at Lantern Entertainment.

Concordia was also behind Sundance entries Bloody Nose, Empty Pockets and A Thousand Cuts, as well as Guggenheim’s Inside Bill’s Brain: Decoding Bill Gates, Where’s My Roy Cohn?, Bisbee ’17, and The Price Of Free.