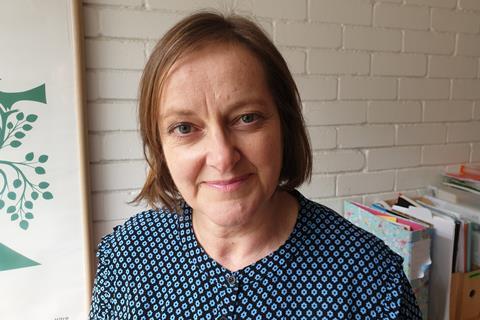 The Ink Factory, the London and Los Angeles-based production company behind Fighting With My Family and The Little Drummer Girl, has hired Maggie Boden as director of development.

Based in the London office, Boden will report into creative director Katherine Butler, whose appointment was announced in December.

Prior to that, Boden worked as a development producer at Mainstreet Pictures across original drama projects for BBC, ITV, C4 and Sky, and her credits include Mr Selfridge, Scott And Bailey and Agatha Christie’s Poirot.

The Ink Factory has previously focused on adapting the work of spy novelist John le Carré as well as producing original features. The Ink Factory co-founders and co-CEOs Stephen and Simon Cornwell, who are the sons of le Carré, said in a joint statement that Boden’s appointment is part of an ongoing strategy to “significantly expand our roster of distinctive, original projects in both television and film”.

In February, the company signed a deal with Endeavor Content under which the financing and sales division of Endeavor acquired a minority stake in The Ink Factory. The deal also set up a development fund for Ink Factory and gives Endeavor Content a first-look position to sell upcoming film and TV projects from the company internationally.

The Ink Factory launched in 2010 and had adapted le Carré works including A Most Wanted Man and Our Kind Of Traitor as films as well as series The Night Manager and The Little Drummer Girl for TV. Original features include Stephen Merchant’s wrestling comedy Fighting With My Family and Message From The King, starring Chadwick Boseman.