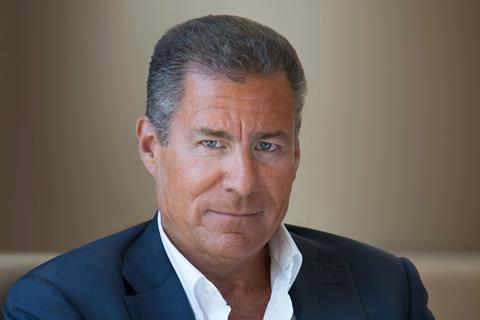 Former HBO chairman and CEO Richard Plepler is in talks for an exclusive production deal with the recently launched Apple TV+ streaming service, according to a report in the Wall Street Journal.

Plepler is thought to be in the process of setting up a New York-based TV production company with financial backers.

A highly regarded figure in the prestige TV business, Plepler ended his nearly 30-year run at HBO in February during a shake-up of WarnerMedia’s TV network operations under new owner AT&T. His departure came just before the appointment of former NBC Entertainment chief Bob Greenblatt to a new post overseeing HBO, the upcoming HBO Max streaming service and other assets.

As co-president of HBO from 2007 to 2012 and CEO from 2012 on, Plepler gave greenlights to some of the network’s most successful series, including Game Of Thrones, Girls, Veep and Boardwalk Empire. He also shepherded British action series Strike Back, the first primetime original for HBO’s sister network Cinemax, co-produced (after its first season) by the US outlet with Sky.

Apple, which declined comment on the report of talks with Plepler, launched its streaming service on November 1 with a slate of big budget original series including The Morning Show, Dickinson, For All Mankind, and See.

Apple TV, headed by former Sony Pictures Television chiefs Zack Van Amburg and Jamie Erlicht, is said to have offered as much as $500m recently to sign J J Abrams to an overall deal. Abrams ended up signing a deal covering series, features and digital content with WarnerMedia.