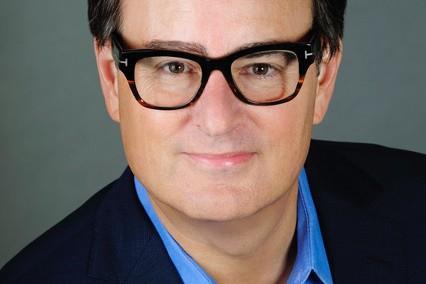 Dan McDermott, most recently head of Lionsgate and BBC Studios’ US scripted TV partnership, has been named president of original programming at AMC Networks Entertainment Group, home to cable hits including Killing Eve, Better Call Saul, and The Walking Dead.

The BBC/Lionsgate venture, which currently has pilots for US versions of UK comedy series Ghosts and This Country in contention for the autumn primetime schedules, did not immediately name a replacement for McDermott, who joined the year-old operation last May.

Based in Los Angeles, McDermott will be responsible for content creation across the AMC Entertainment Group’s network brands, which include AMC, BBC America, IFC, and SundanceTV. He will also be co-president of production division AMC Studios, along with Stefan Reinhardt.

Commenting on the new appointments, Barnett said: “These two outstanding leaders arrive as we reshape our company to put our passionate audiences and premium content at the heart of our operations. Nobody can thrive today in our fast-moving industry without a nimble structure and exceptional teams led by outstanding people, that’s what we’re building at AMC Networks.”