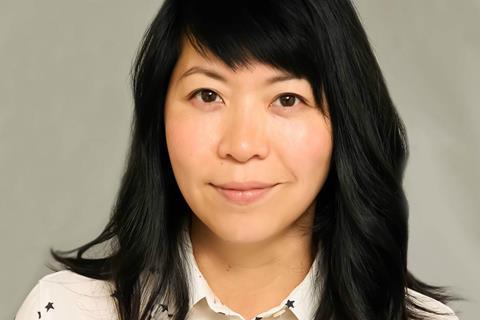 Phung will lead the acquisitions department for the division and will report to presidents of production for film and television Matthew Greenfield and David Greenbaum.

At Netflix Phung’s film credits included upcoming films such as Jane Campion’s The Power Of The Dog, Simon Stone’s The Dig, Mikael Hafstrom’s Outside The Wire, and festival selections I Am Mother and The Ritual.

Prior to joining Netflix, Phung was vice-president of Sony pictures worldwide acquisitions, where she played an integral role in the release of Arrival, Spotlight, Manchester By The Sea, and Whiplash.

Greenbaum and Greenfield said, “Chan is a tremendous talent in the industry, and we are thrilled to have her as an indispensable part of the Searchlight team. She demonstrates exceptional knowledge and expertise in identifying the type of distinctive films that Searchlight gravitates towards.”