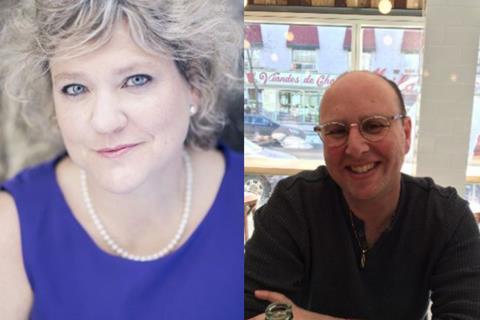 The move effectively marks the end of eOne-owned Séville International, which had been winding down ever since eOne acquired the remaining stake in Sierra/Affinity last summer.

“We are excited to continue to passionately represent the best that film has to offer to audiences worldwide,” said Poirier. “We are aiming to represent between 10 to 15 films per year and are currently exploring several options from all over the world.”

Price added, “We are equally excited to do it as part of the DATSIT Sphere team. As a multi-faceted, dynamic company, it will also allow us to explore expanding our activities.”

“It is important that Quebec films be distributed internationally by a local company. It is natural for us to entrust our films to Anick and Lorne. It also provides continuity to our partner filmmakers and producers”, said Les Films Séville president Patrick Roy.

“We are thrilled to add talents like Anick and Lorne to our team,” said DATSIT Sphère president and CEO Bruno Dubé. “The arrival of WaZabi Films aligns with our growth plans and allows us to continue our strategy of international expansion.”