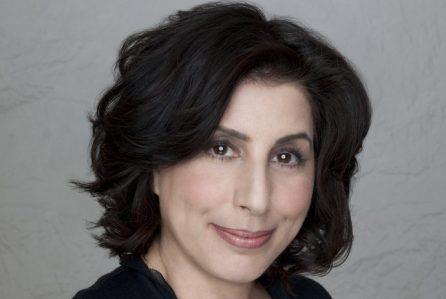 Kroll announced in January that she would be leaving her Warner post and setting up her Kroll & Co Entertainment operation based at Warner Bros.

Kroll will also be an executive producer on Warner’s remake of A Star Is Born, Edward Norton’s Motherless Brooklyn, from the Jonathan Lethem book, and The Goldfinch, director John Crowley’s adapation of the Donna Tartt novel.

In a statement, Kroll said: “My passion for film and television and for telling great stories is not only the cornerstone of my wonderful career, but has also been a huge part of my life since I was a young girl enthralled by the moving image. I am excited to be collaborating in this new capacity with amazing, visionary filmmakers, many of whom I have known and worked with, and to also champion new and unique voices. This is just the beginning and I am thrilled about our slate of films and our incredible filmmaking partners.”