The four micro-budget projects will be presented at the 73rd Venice International Film Festival in 2016. 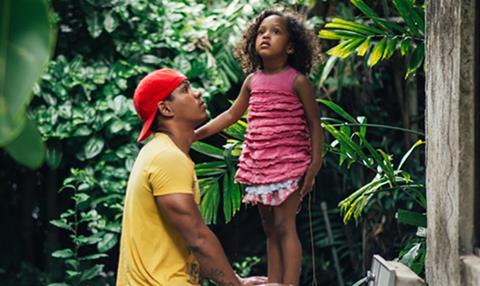 The four teams were chosen from the 12 projects that participated in the first round of workshops earlier this year.

Traditionally, only three films are chosen, but this year Alessandro Aronadio’s Orecchie (Ears) has been added as a one-time exception due to the project’s quality and interest.

Orecchie (Ears) is Aronadio’s second film. His first film, One Life, Maybe Two, which follows a young man after his car crashes into a police vehicle, was nominated for three awards at the 2010 Berlin International Film Festival, including Best Debut Film.

The other three projects will be the directors’ first films.

Screen interviewed Venice’s director Alberto Barbera about the success of the initiative at this year’s festival.