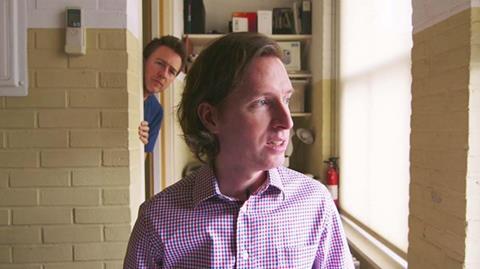 Fox Searchlight will release Isle Of Dogs on April 20, 2018.

Isle Of Dogs, which has been in production in London, is Anderson’s second animated feature after Fantastic Mr Fox in 2009.

This will be Anderson’s fifth collaboration with Indian Paintbrush and its fourth with Fox Searchlight and 20th Century Fox after The Grand Budapest Hotel, Fantastic Mr Fox and The Darjeeling Limited.