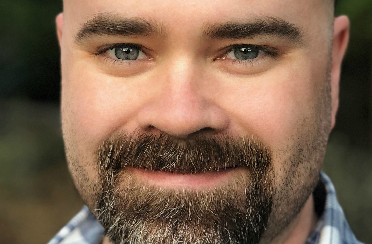 Under the deal, Cogman will work exclusively with Amazon Studios to create original TV series to premiere globally on Amazon Prime Video. The streamer last year began a drive to develop high-end drama series with the same kind of global appeal as HBO’s Game Of Thones. Among projects in the works is a series based on J R R Tolkien’s Lord Of The Rings

Cogman started as an assistant to Game Of Thrones creators David Benioff and D B Weiss and rose to become a writer on many key episodes of the fantasy series and a co-executive producer. He won Emmys as a producer when the show took the Outstanding Drama Series awards in 2015 and 2016.

On the feature side, Cogman wrote Disney’s upcoming live-action remake of The Sword In The Stone and is currently working on the Guillermo Del Toro-produced The Haunted Mansion for the studio.

Amazon Studios co-head of television Albert Cheng commented: “We’re proud to be in business with Bryan, who has written some of the most memorable and exhilarating television in recent history. His storytelling prowess is undeniable, and we cannot wait to introduce his voice to our Prime Video audience.”

Cogman added: “I couldn’t be more thrilled and honoured to start the next phase of my career with Amazon. I’m grateful for the opportunity and excited to start writing.”