EXCLUSIVE: Alex Garcia is in Cannes shopping rights to the revenge saga. 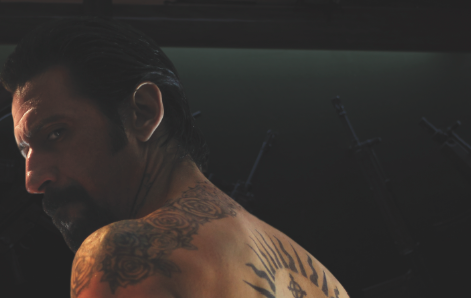 Prolific Mexican producer and financier Alex Garcia is shopping rights in Cannes to revenge saga The Jesuit, based on a screenplay by Paul Schrader.

Paz Vega, Jose Maria Yaspik, Shannyn Sossamann and Tim Roth star in the film, which wrapped a 14-week shoot in Mexico and California.

Alfonso Pineda Ulloa directs the story of a newly released mobster known as The Jesuit who goes on a vengeful rampage when his ex-wife’s current husband murders her and kidnaps The Jesuit’s son.

Jay Cohen of The Gersh Agency represents US rights and depending on the deal, Garcia’s LatAm Pictures might hold on to select Latin American rights to the Itaca Films, BN Films and AG Studios production.