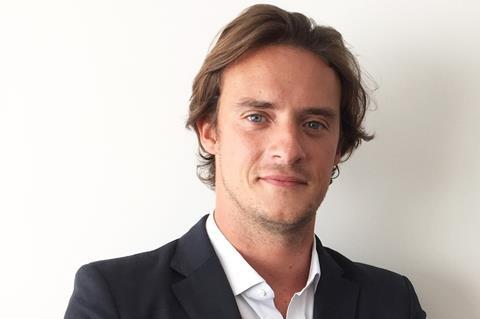 French film company Gaumont has appointed Alexis Cassanet as its new head of international sales and distribution, ahead of the official departure of its current sales chief Cécile Gaget on September 30.

Cassanet was recruited to the Gaumont sales team in 2016 in the role of co-head of international sales alongside Adeline Falampin, who joined at the same time. Both executives reported to Gaget, VP, international production and distribution.

Prior to joining Gaumont, Cassanet did a seven-year stint in the sales team of SND, the film sales arm of French commercial broadcaster M6, where he sold titles such as Yves Saint Laurent, La Famille Bélier and The Love Punch.

In this new role, Cassanet will have oversight over the entire international film sales team and be supported by Falampin, who has been newly appointed to the role of director of international sales.

Gaget, who has been with the company for 13 years, is currently on maternity leave.

“Cécile Gaget’s contributions during her 13-year tenure at Gaumont have proven invaluable and as she embarks upon this next chapter of her professional career, we wish her the very best,” said Gaumont CEO Sidonie Dumas.