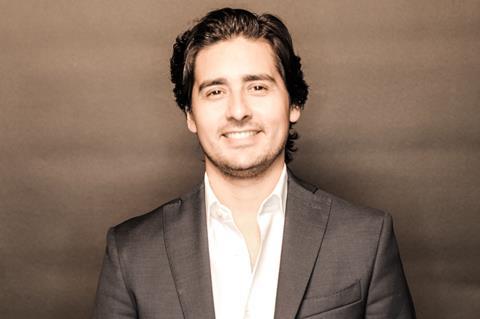 Gaumont has hired Christian Gabela to manage and expand the company’s international TV distribution/co-production partnerships, with a focus on Latin America.

He will report to Gaumont’s Vanessa Shapiro, president, worldwide TV distribution and co-production, and work with creative executives in Los Angeles, Paris, London and Berlin.

As well as Narcos, their other TV projects include Tin Star for Sky, German Netflix series The Barbarians and France’s Arsene Lupin with Omar Sy for Netflix.