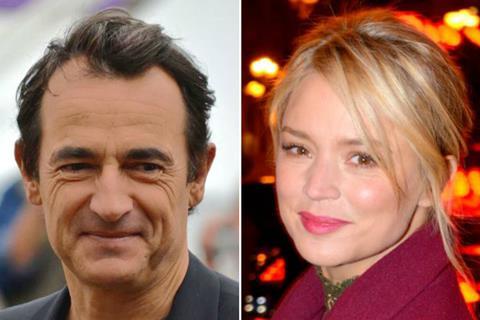 The actress who is in Cannes this year in Palme d’Or contender Sibyl, will play a terminally-ill hairdresser who decides to go in search of the child she gave up for adoption after an unwanted teen pregnancy.

Her paths cross with a jaded suicidal bureaucrat, played by Dupontel, who gets involved in her quest alongside a blind archivist.

“Between this woman who wants to live but can’t and this man who can go on living but doesn’t want to, there are lots of things to said,” said Dupontel of the premise for the film.

The feature begins shooting in June and is being produced by ADCB Films, Dupontel’s joint company with producer Catherine Bozorgan. It is the follow-up to Dupontel’s drama See You Up There which drew 2.1m admissions in France and won five French César awards, including best director, in 2016.

Further fresh additions to Gaumont’s slate include the market premiere of School Lie, starring Zita Hanrot as a young education consultant brought in to turn-around a failing school in the Paris suburbs.

It is the latest feature from Grand Corps Malade and Mehdi Idir, the directorial duo behind the 2016 comedy drama Patients about a group of youngsters in rehabilitation after serious accidents. Mandarin Cinema produces. Gaumont will release the film on August 28.