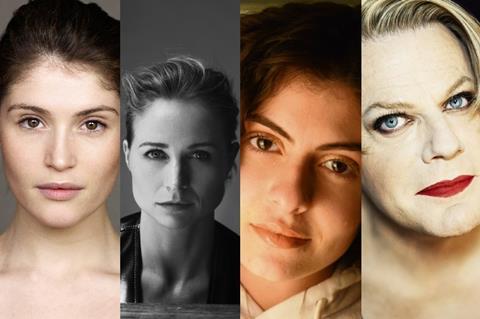 The eight-part dark comedy follows the aftermath of a heist, as the crew find themselves individually targeted by a killer. The directors for the series are J Blakeson and Claire Oakley, and is produced by Stephen Garrett’s London-based outfit Character 7.

Filming is taking place in Canada and across Europe, including the UK and Spain.

Commissioned under Disney’s adult-focused Star brand, Culprits was one of the first UK original series to be announced by Disney+. The streaming platform plans to originate 60 local productions by 2024.

Arterton and Niamh Algar were previously named Screen Stars of Tomorrow in 2007 and 2018 respectively.