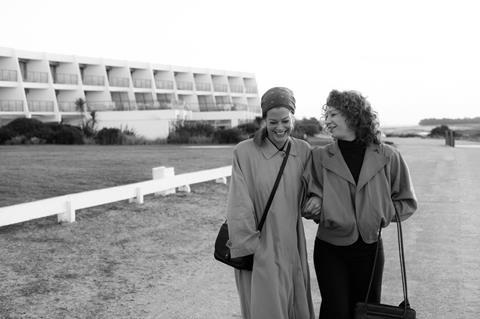 German cinemas posted overall a year-on-year fall of 16.9% in box-office takings and tickets sold in the first half of 2018, according to figures collated by ComScore for the period between 4 January and 4 July.

Disney led the field of the distributors as far as market share is concerned with a 21% of German cinemas’ overall takings for the first six months, followed by Universal (19.5%) and Fox (15%).

The exceptionally warm weather over the past several weeks and the World Cup in Russia also played a part in the drop in cinema attendance, especially in the second quarter of 2018.

However, Germany’s arthouse cinemas performed better than the overall exhibition market in the first six months with an average year-on-year fall in takings of 7.5% and in admissions of 7.9%.

In fact, some members of the AG Kino – Gilde arthouse cinema association reported that they had been able to keep pace with their 2017 performance despite the heatwave and football

However the association’s chairman Dr. Christian Bräuer pointed out that local arthouse releases such as 3 Days In Quiberon and Transit had underperformed due to the hot weather.

Three Billboard Outside Ebbing, Missouri, The Post and Shape Of Water were the most popular releases in Germany’s arthouse cinemas for the first half of 2018.

Bräuer said that his members’ cinemas “have a major appeal for audiences because they know how to organise events and focus on the films’ content. In addition to a growing and well curated diversity of films, the arthouse cinemas provide a wide variety of special events.”

Three local productions passed the 1m admissions threshold in the first six months: Warner Bros. release of Jim Button And Luke The Engine Driver was seen by over 1.5m cinema-goers, followed by Studiocanal’s The Little Witch, and Constantin’s This Crazy Heart which had opened in cinemas at the end of 2017.