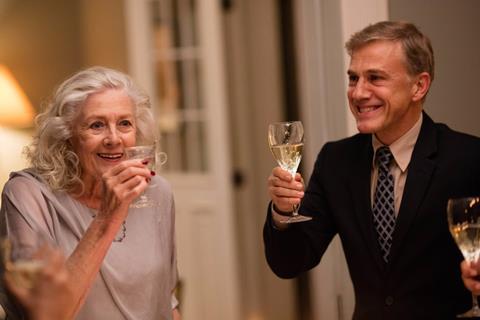 The two companies will partner on commercially-driven English-language films, combining Beta’s production and distribution operations with Cornerstone’s sales activities - the aim is for the joint alliance to create a stronger foothold for both outfits across the global marketplace.

Alison Thompson and Mark Gooder commented: “In the fast-changing landscape, vertical integration is key to creating robust and successful enterprises and we’re delighted to unite with Beta Cinema and X-Filme who share similar goals. Our combined expertise and resources will create great opportunities for all three companies.”

Uwe Schott and Dirk Schuerhoff said: “We’re very excited to announce our partnership with Cornerstone Films, with whom we have collaborated successfully on various projects during the past years. The partnership is a strategic and creative fit that will allow us to continue to produce ambitious and daring international cinema.”