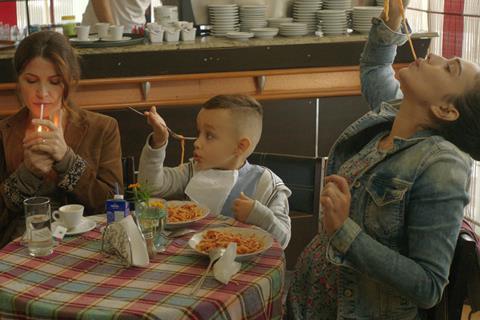 Erdem Tepegöz’s sci-fi In The Shadows sees a group of people living in an undefined dystopia controlled by a surveillance system, when one of them contracts a mysterious disease.