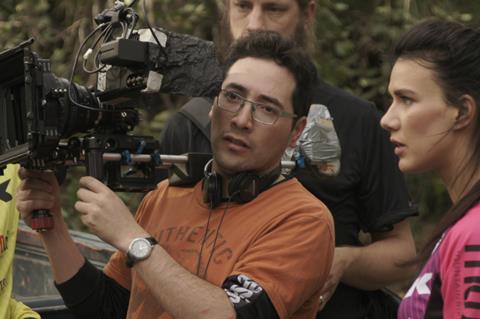 The film will shoot in Chile and Germany later this year, with Valladares directing. Redrum CEO Michael Merhi will produce along with Valladares and Vittorio Farfan. Production and services company Redrum (not to be confused with UK film and TV production company Redrum Films) is the film arm of German horror publisher Redrum Books.

Andrea Cavaletto has written the screenplay, adapted from the 2018 novel of the same title by hardcore horror author Ralph D Chains. The novel follows a recently widowed photographer who answers a travel ad and finds himself on a trip with a group of fetishists whose biggest desire is to be eaten by cannibals.