'Get Out' wins best feature at 2018 Spirit Awards 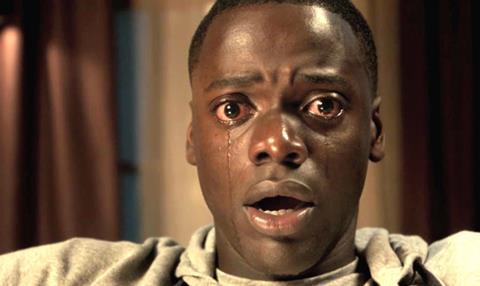 Jordan Peele was named best director and Get Out claimed the best feature award at Film Independent’s 2018 Spirit Awards on Saturday (March 3).

The 2018 Roger and Chaz Ebert Foundation Fellowship annually selects an outstanding filmmaker and participant in Project Involve, Film Independent’s diversity and mentorship programme that is now in its 25th year. The fellowship includes an unrestricted cash grant of $10,000 and was awarded to writer-director Faren Humes.

By distributor NEON and SPC emerged victorious with three wins apiece (I, Tonya, Ingrid Goes West, and Call Me By Your Name, A Fantastic Woman).