The executive joined GKIDS in 2007 and most recently served as senior vice-president of distribution. 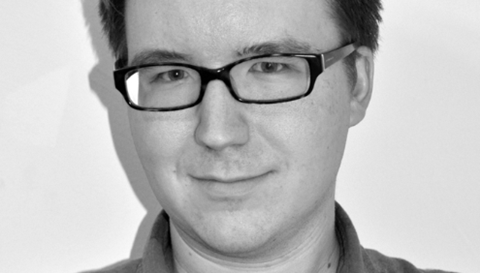 CEO and founder Eric Beckman will continue to serve as CEO of the company that has garnered eight best animation feature Oscar nominations.

“Dave has been my partner since GKIDS was a start-up and we worked elbow-to-elbow in an 8 x 12 office,” said Beckman. “He has been a crucial component of the company’s success to date.

“As much as anything, this new title is merely an acknowledgment of the role he is already serving – and I look forward to Dave’s continued leadership and innovative thinking as the company looks to grow in exciting new directions over the coming years.”

The GKIDS 2017 roster includes Swiss Oscar submission My Life As A Zucchini, US comedy My Entire High School Sinking Into The Sea, and The Breadwinner, the upcoming feature from two-time Oscar-nominated Cartoon Saloon on which Beckman and Jesteadt serve as executive producers.

The company’s credits include Secret Of Kells, A Cat in Paris, The Tale Of The Princess Kaguya, Song Of The Sea, Boy And The World, Miss Hokusai, April And The Extraordinary World, and most recently, the nationwide re-releases of Studio Ghibli’s Spirited Away and Princess Mononoke.