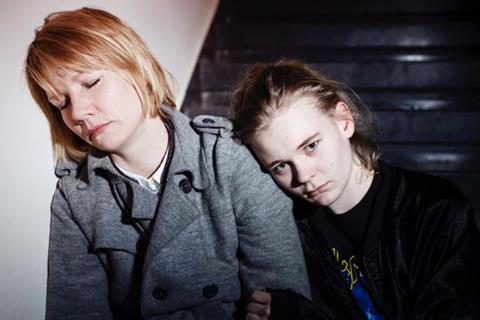 The film, co-written with Thomas Friedrich, has a cast led by Hüller, known to international audiences for her starring performance in Oscar-nominated Toni Erdmann, and Kohlhof, a co-lead in Carolina Hellsgård’s zombie horror Ever After (Endzeit).

The duo play a mother and daughter in the drama, which centres on three generations of women fatefully connected and is set in a village community in northern Germany’s Harz mountains haunted by a never-ending nightmare.

The feature debut by the Hamburg Media School graduate was produced by Verena Gräfe-Höft’s Hamburg-based outfit Junafilm, which had the German premiere of another of its productions - Katrin Gebbe’s Pelican Blood (Pelikanblut) - at the Filmfest Hamburg last week following its debut at Venice and Toronto.

The film is in post-production and will be released by German distributor Salzgeber in 2020.