Other big winners were Home, Layla M, The Fixer and Lady Macbeth. 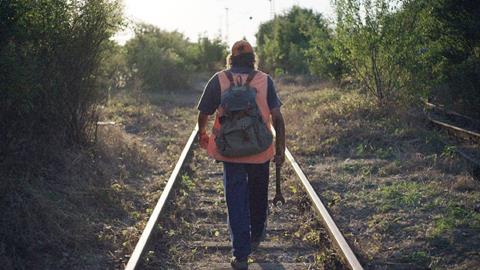 The second feature by Bulgarian directorial tandem Kristina Groseva and Petar Valchanov, it was awarded the festival’s top prize by the jury headed by filmmaker Radu Mihaileanu.

Produced by Abraxas Film, Graal SA, Screening Emotions and Aporia Filmworks (sales handled by Wide), this story about a railroad worker who accidentally finds a lot of money on the tracks and decides to give it back to the police also won the Press Prize.

Another big winner at the festival was the Belgian production Home (by Prime Time Entertainment and Communication Versus Production). Directed by Fien Troch, it picked up the grand jury prize. Troch is an experienced Flemish director in the international film festival circuit and former participant at the Cannes Cinéfondation.

The best actor award went to Tudor Aaron Istodor for The Fixer, by Adrian Sitaru, best original music to Nicola Piovanu for Daydreams, by Caroline Deruas and best cinematography to Gösta Reiland for Pyromaniac, by Erik Skoldbjaerg.

An in-depth European study on the emergence of a new generation of European women filmmakers was presented, and there were two round tables to debate how to improve the number of women directors in Europe.

This year the event there were more than 100 films presented, 21,000 admissions and 700 industry professional visitors.