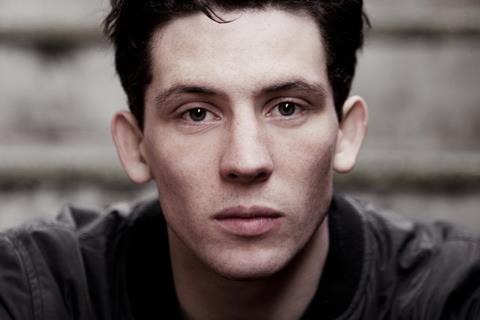 Josh O’Connor and Marion Bailey have joined the cast of The Crown.

O’Connor, nominated for a Bafta and winner of a BIFA for his breakout role in God’s Own Country, will play Prince Charles in series three of the Netflix drama.

Many major roles in the period drama, produced by Left Bank Pictures, have been recast for seasons three and four.

Josh O’Connor said of his new role: “Seasons 3 and 4 will follow some of the most turbulent events in the Prince of Wales’s life and our national story and I’m excited to be bringing to life the man in the midst of it all. I’m very aware it’s a formidably talented family to be joining, but reliably informed I have the ears for the part and will fit right in.” 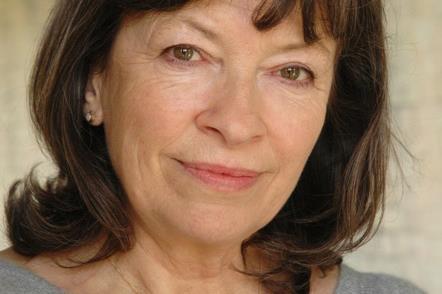 Bailey added: “It’s a brilliant show and we have a tough act to follow but what a gift to be playing the fascinating and greatly loved Queen Mother.”

First look: Olivia Colman as Queen Elizabeth in ‘The Crown’